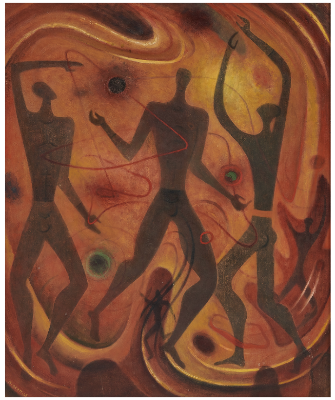 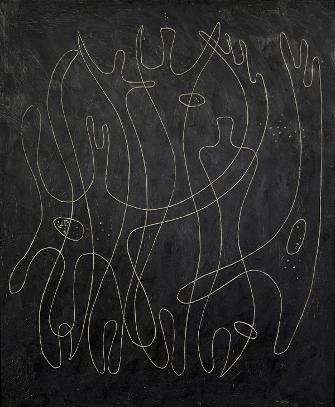 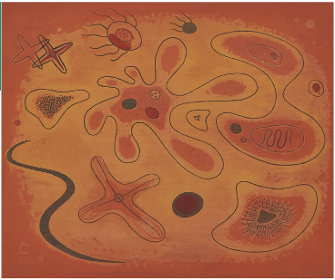 A very versatile painter, Marian Mildred Dale Scott experimented with a variety of styles and techniques during her career. Her training took place at the Ecole des Beaux-Arts in Montreal and later at the Slade School, London, England. During this period, her paintings were described as being similar in style to those of Amedeo Modigliani. She also produced a few social realist works, perhaps inspired by the events of the Depression. Between 1935 and 1938, Scott taught at the Children's Art Centre with fellow painter Fritz Brandtner, who introduced her to stylistic developments in recent French painting, such as surrealism. This interest was encouraged by her membership in John Lyman's Contemporary Art Society, with its modernist concerns. In 1944, she held her first solo show at the Grace Horne Gallery in Boston, Massachusetts (her first solo show in Canada would not take place until 1977). Scott continued to engage with surrealism, but also experimented with simplified realism, verging on precisionism, and with coloured abstractions.